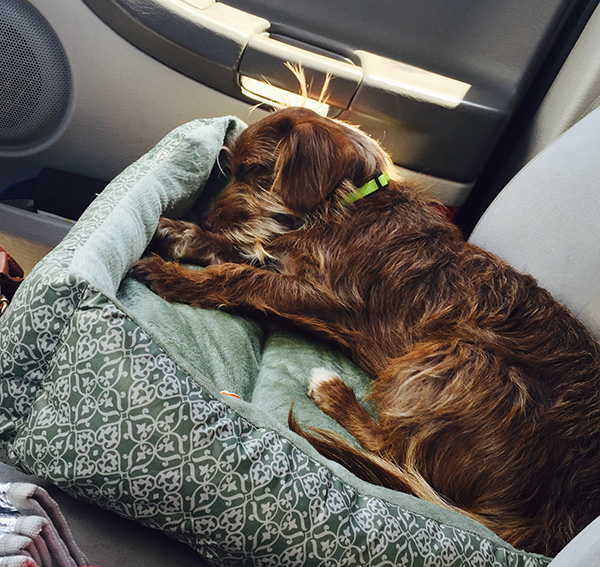 Sebastian was adopted in 2015 when he was estimated to be around 6 months old. He is loving his life in the suburbs. His favorite activities include chasing birds, relaxing in the backyard, going for walks, laying on the couch while looking out the windows, going for rides in the car, and taking naps throughout the day. We love him so much and are blessed to have him as a member of our family. The first photo was taken on the day he was adopted, when he was on his way to his new home for the first time. The second picture is a recent photo of him at home. 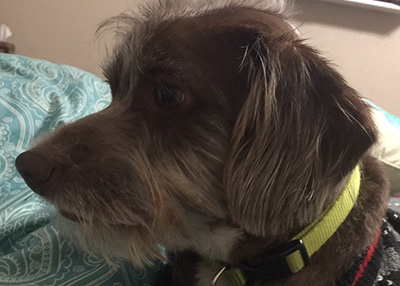