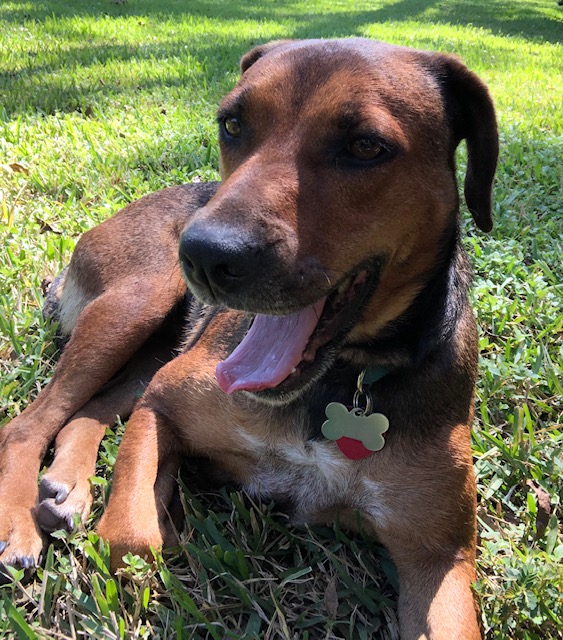 We adopted Cici in August- just a few days after her birthday! We had been told that she had just been put up for adoption since all her pups were all recently adopted. Although she was not as calm as we were told she would be, she has been such a great addition to our family. She always has her own opinion, but she is such a sweet, protective dog. Thank you Houston Humane Society! 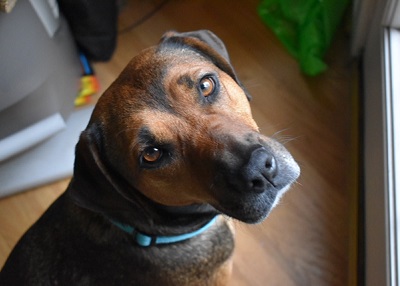