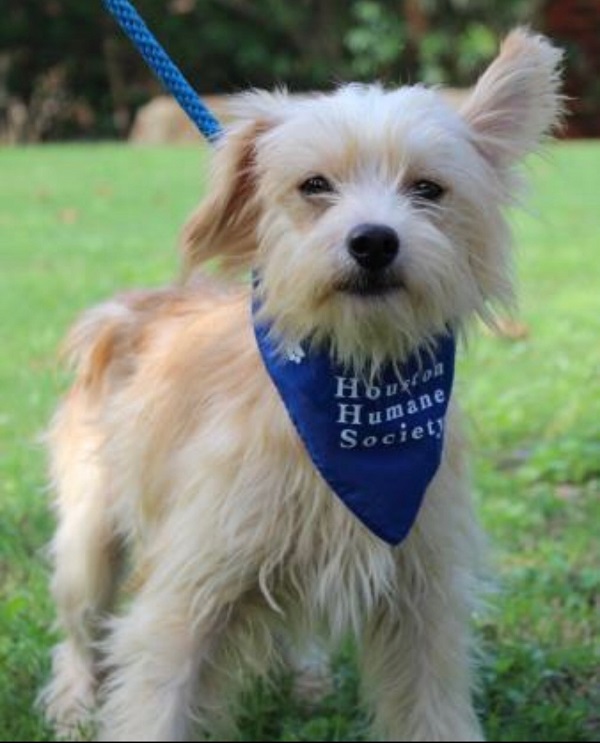 Thank you So much for rescuing all the pups and other animals from Grimes County. Without your efforts to save those animals we would have never met our baby Zeus formerly known as Danny. He has brought us so much joy and Love. He was so scared, guarded, and skittish in the beginning. When we met him he was afraid of you petting him and would not take any treats from you. We fell in love with how precious he was and knew he just needed a second chance to reset and learn to love and play. We were patient and gentle with him. He had such a rough first 3 years that he needed space to adjust.   It has now been 4 months and Zeus is doing so much better. He is making the best of every moment, and taking life into his own paws. He used to not take treats from you or play with toys. But now he loves his jerky treats and playing with all his toys. Which he loves to hide around the house and more specifically in the bed. We thought that training would help him break out of his shell even more. When we did our first set of training classes he was just flying through the class. He is so smart and willing to learn. We couldn’t be prouder of him and the progress. He enjoys cuddling and playing with his best friend Bear as well as going to the dog park and running around. He is so joyous and excited when we get home and just ready for the day in general. He has brought us so much Joy and love that we couldn’t be happier to have been able to give him a second chance and love him like never before. 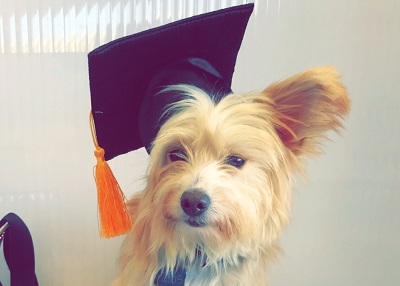