Creed was adopted from us as a puppy, and found his way back to the shelter. The pawsitive thing is that he is safe and not on the streets. Also, Creed is Housetrained and will do wonderful in a home environment. Like his name suggests, he is strong and very loyal. A good addition to any family looking for a pup! 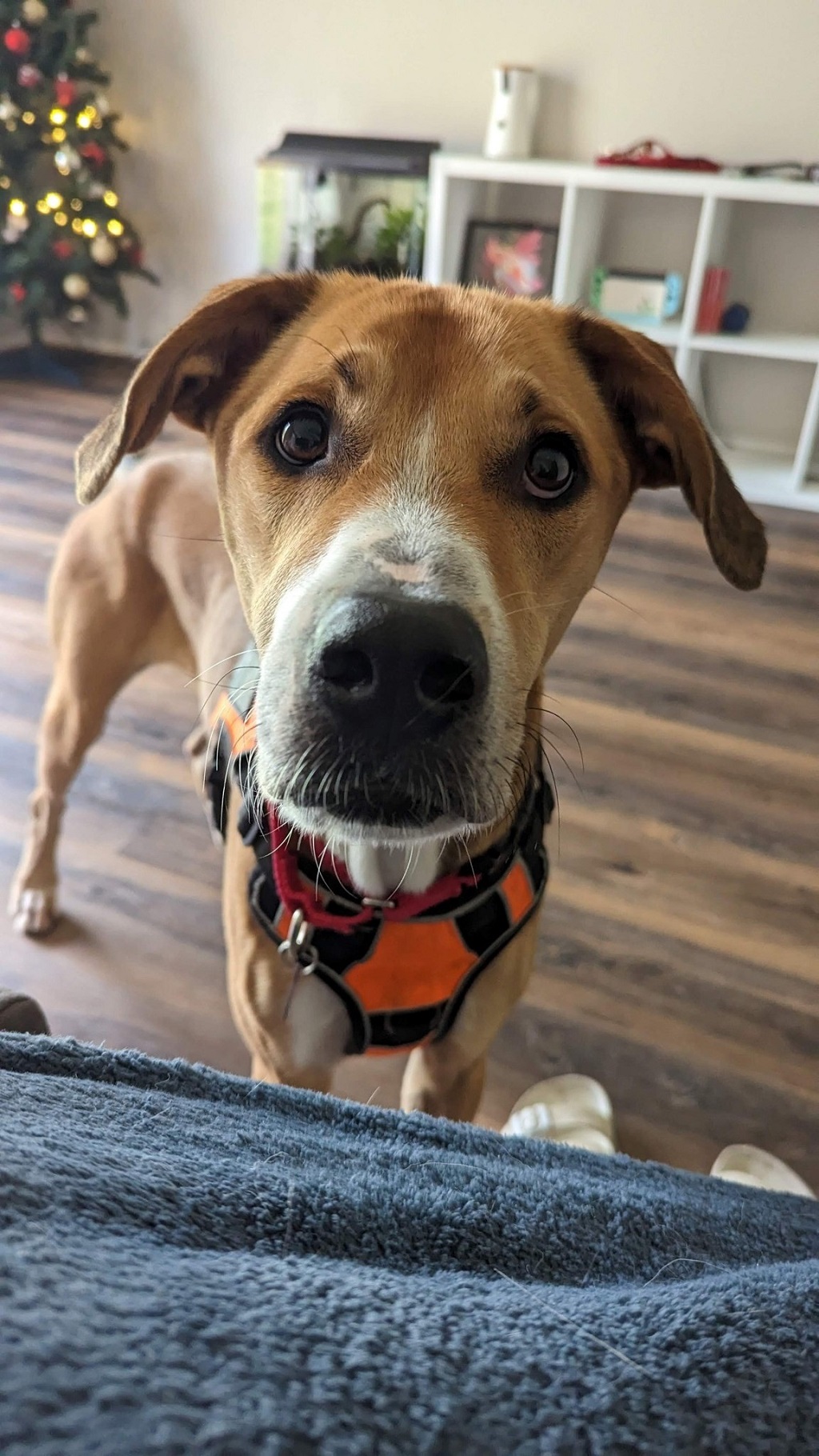 Creed got the pleasure of going on a Doggy Day Out with a pal & had the best time!

His pal said, "Creed is a great dog, he loves to play with toys: tug of war, fetch, everything! He is a super sweet boy after he is done playing, he took a peaceful nap near me. He loves his treats also, he is a super smart and trainable dog, he has a lot of potential if someone spent some time training him! He would be the best for an active family." 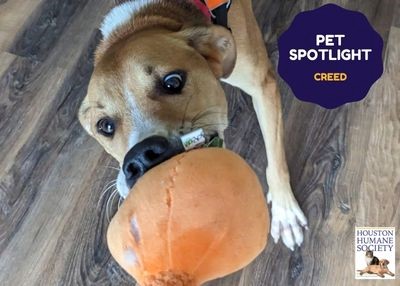