I wanted to let everyone know that Henry (tan) and Winston (black/white) have thrived as brothers and bring more and more joy to their pet parents everyday! I adopted Winston in 2015 and Henry in 2019; both were heartworm +. From Henry’s before photo you can see that he had been neglected by his previous owner. He was not only an owner surrender, but adopted out for a few days and then returned to HHS for being “untrainable”. Henry initially received a discouraging vet report due to his heartworm load, malnutrition and previous neglect. We decided to remain positive and fight for Henry.  After several months of loving care and treatment Henry is heartworm negative just like his brother! He is happy, healthy, and very much trainable!

We can not imagine our family without these two beautiful boys. A huge thank you to HHS for taking Winston in from another shelter where he was on the euthanasia list and for saving Henry not only once, but twice, from those who do not take pet ownership seriously.  Never lose faith in what love and proper care can do to turn a dogs health around. For those looking to adopt please don’t ever pass up an amazing pet just because they have heartworms or other ailments. Better days are always just around the corner! 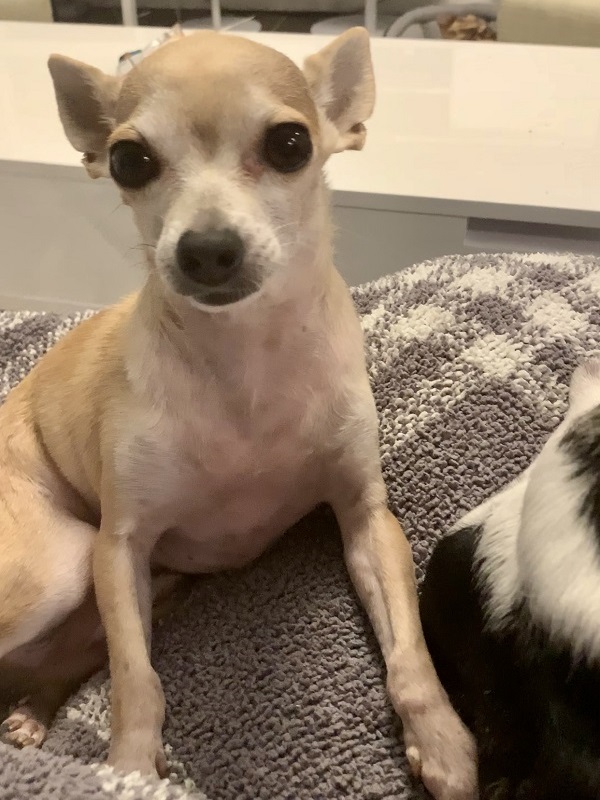 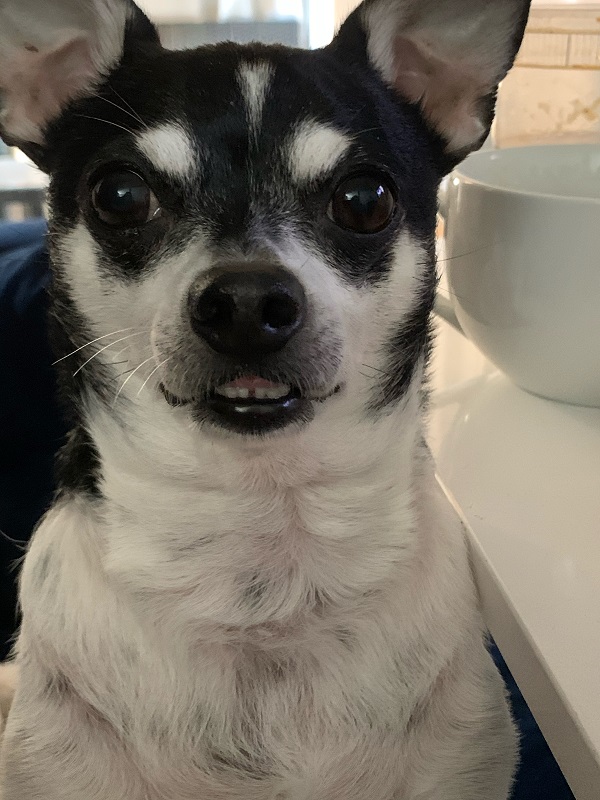 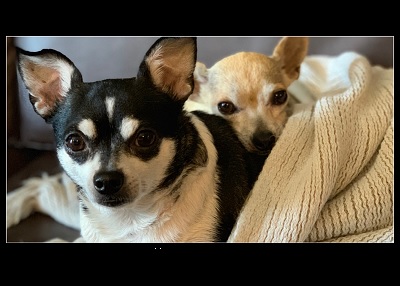