Last November, I adopted Koa (formerly Sampson) from Houston Humane Society and he’s been the best thing to ever happen to me. This sweet boy has come a long way from the dog you all might remember.

When I met him, he was dog-reactive, chased cats, and had never-ending energy. While he’s still hyperactive, I am happy to report that he’s learned to occasionally relax, actually likes cats, and has significantly improved on his dog-reactivity (he’s even made a few doggy friends)! His biggest change though is his job as a task-trained service dog! He’s still in training, but despite a late start and his cruelty background , he’s doing exceptionally well! When he’s not working, his life consists of being spoiled with toys (he LOVES to destroy them), treats, and affection from everyone that meets him.  Thank you for rescuing him and allowing me the pleasure of providing this amazing dog with his forever home! 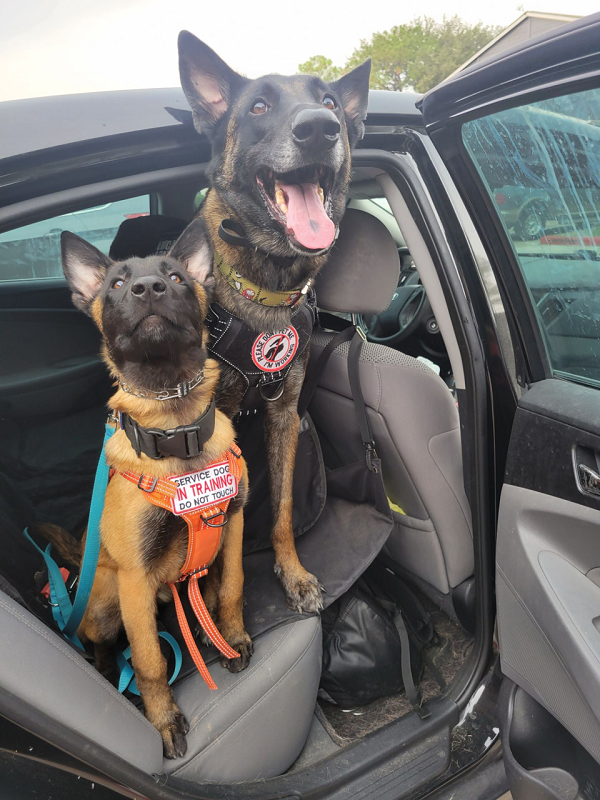 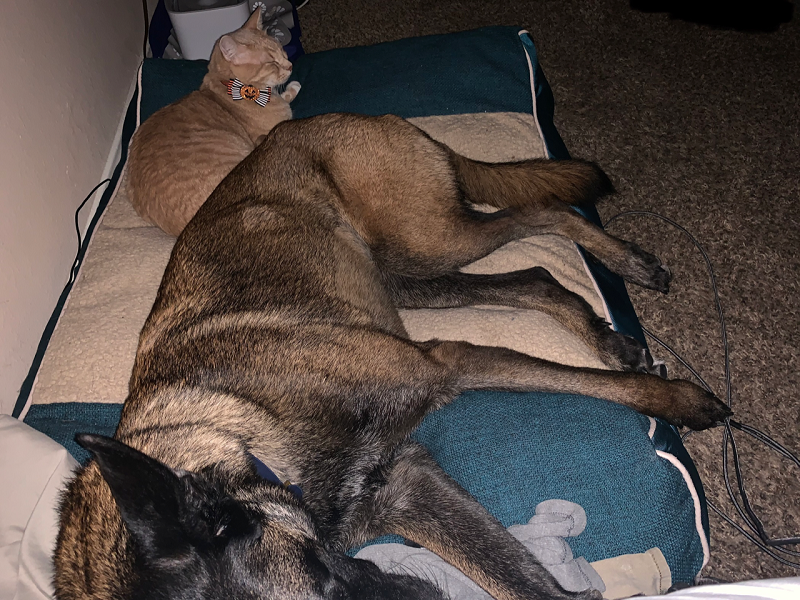 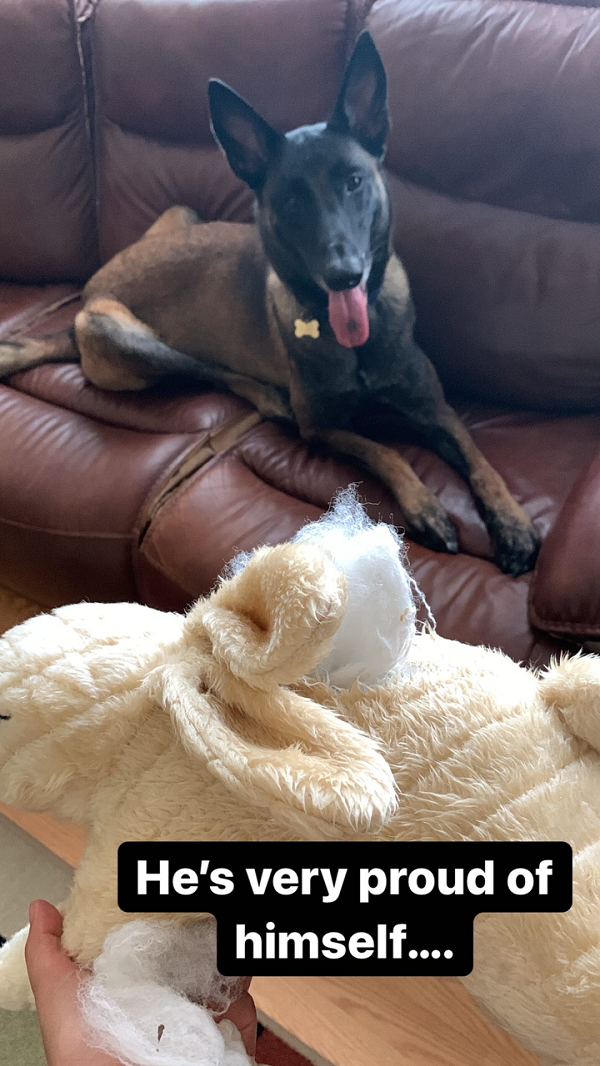 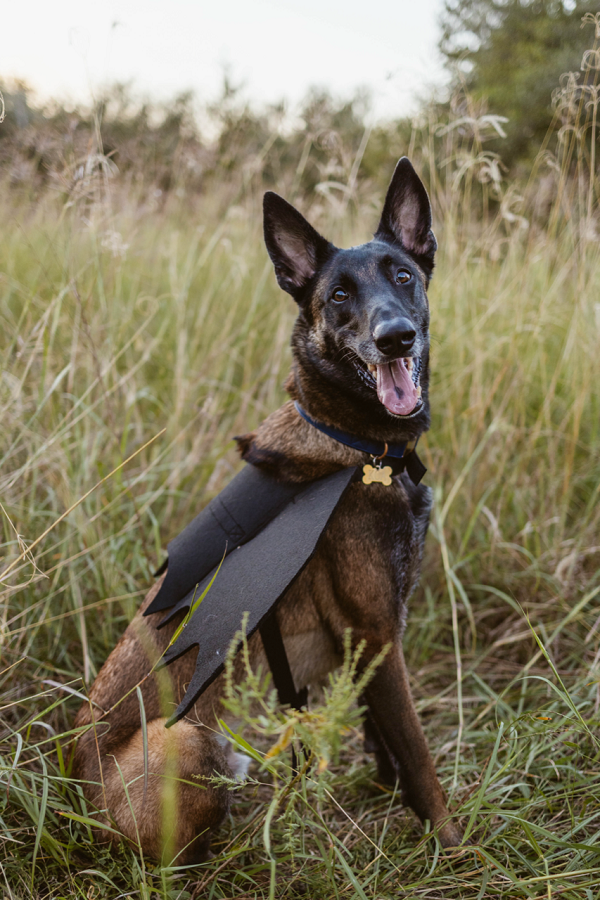 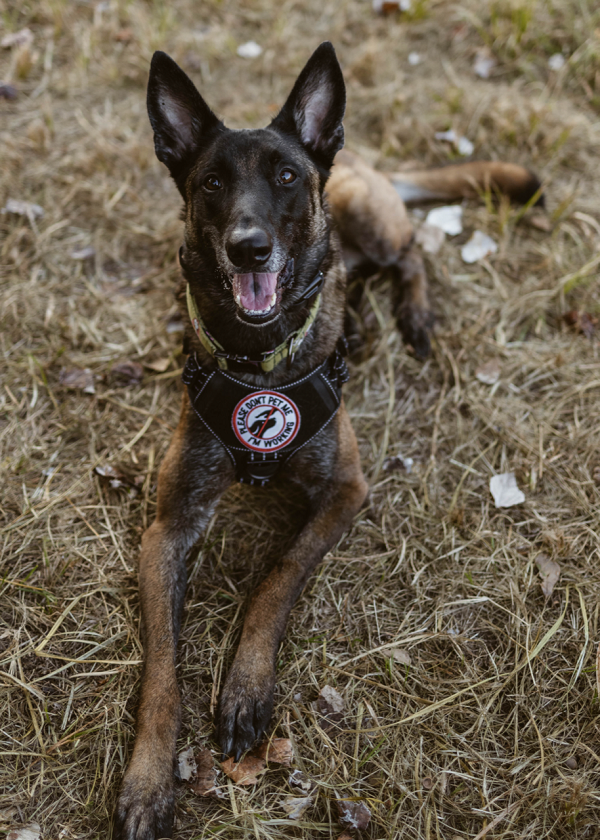 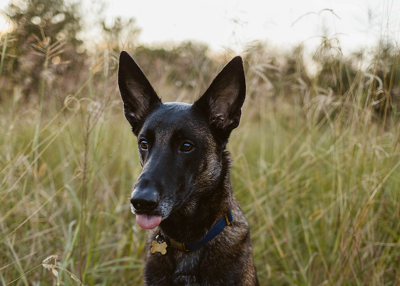