Two months ago Texas experienced one of the coldest and worst winter storms in history. During the storm 8, severely malnourished dogs and pig were rescued and brought to the Houston Humane Society after being found outside in the deadly temperatures. Today, the animals are almost unrecognizable. They have learned to love again and are on the road to adoption!

Pabbie here received his name after the character from Frozen, such a sweet and loving boy. He loves to be the little spoon when he gives hugs. He is very gentle and loves to rest his head on peoples shoulders. 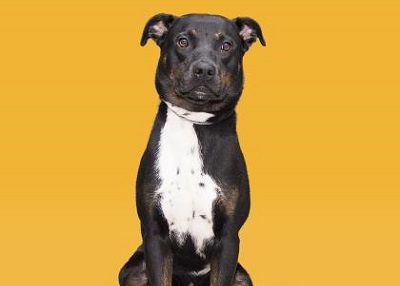