Tigre returned to the Houston Humane Society after a well-deserved vacation at PetSuites Missouri City, where he learned tricks such as sit, lay down, and stay. 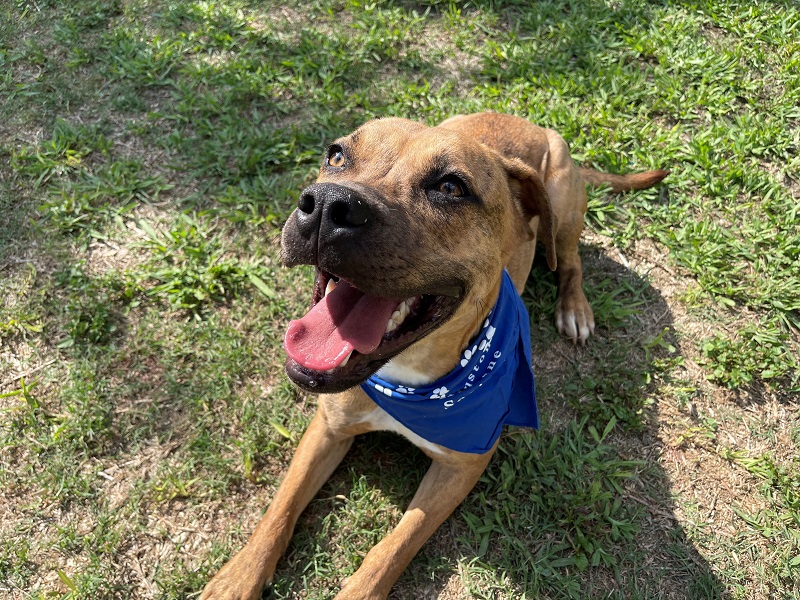 According to volunteers, Tigre loves hugs, unlimited kisses, and TREATS. He considers himself handsome. 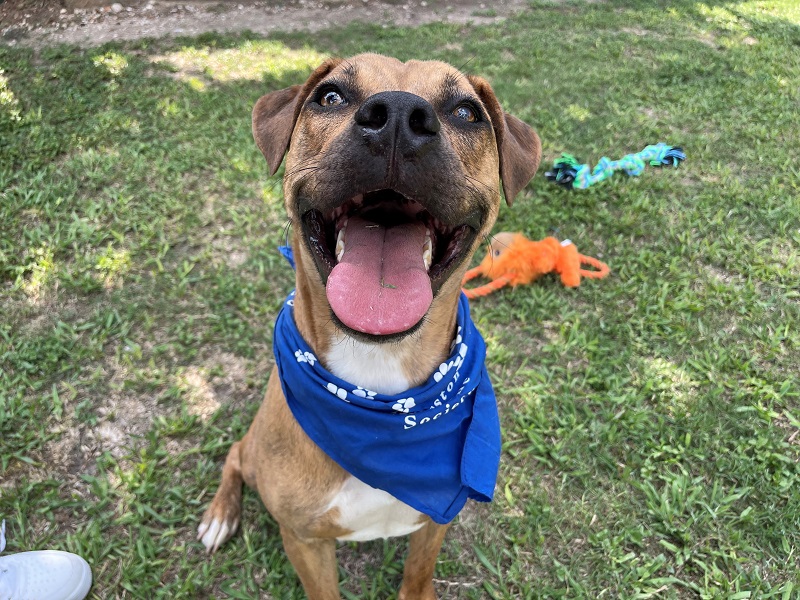 And yes, Tigre knows and responds to commands in both English and Spanish! 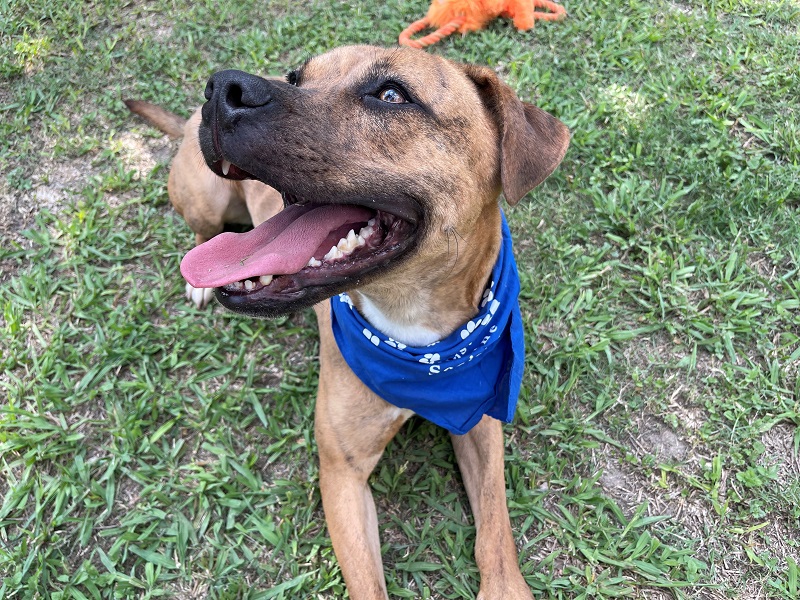 Tigre even received some fan mail from 9 year old Lab Adrian who used to be a shelter dog herself! She thought he was HUNKY TV STAR!

Thank you KPRC2 for your continued partnership and for giving Houston Humane Society Adoptables a voice every week!

HHS in the News